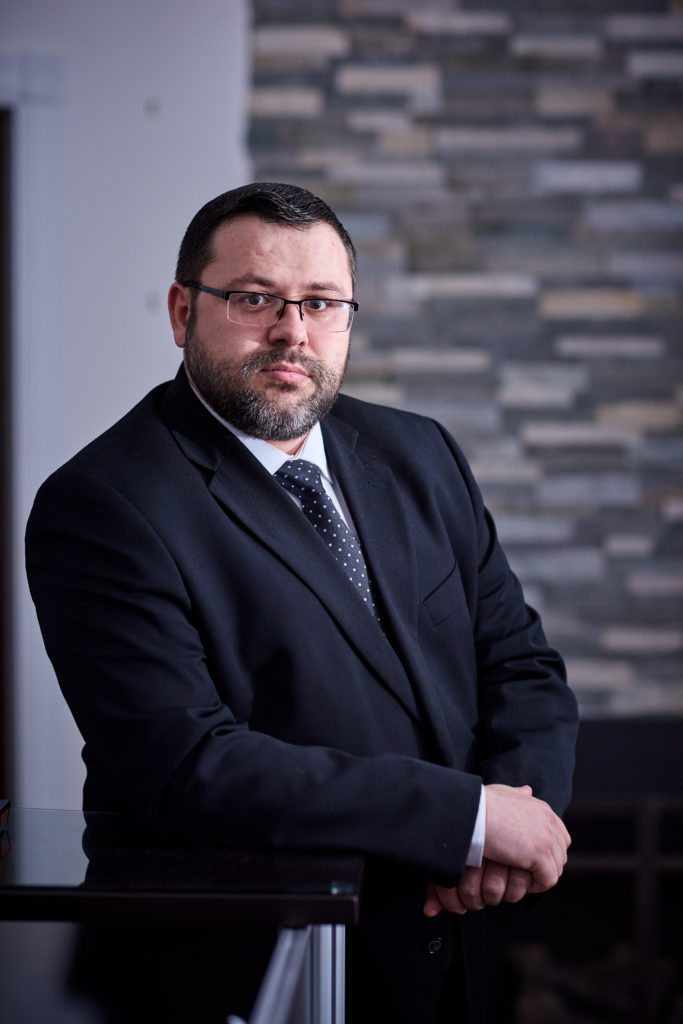 Attorney Robert R. Andersen is a transplant to the Pacific Northwest, growing up in Illinois. He attended Illinois State University, receiving his bachelor’s degree in Politics and Government and graduated with honors in 2008. While attending his undergraduate studies, he started studying education law as a hobby, becoming familiarized with student rights, teacher rights, due process, and many other facets of education law, including the concept of the school to prison pipeline. After receiving his Juris-Doctorate in 2013, he went on to complete his LL.M. in Education law and Policy in 2015, receiving both with honors, and both from Western Michigan University Cooley Law School.

During his time at Cooley Law School, he completed a joint-externship at Central Michigan University and the Michigan Department of Education, was published in West’s Education Law Reporter, and he had an article presented by his co-authors at the American Education Research Association’s Annual Meeting in 2014. Since then he has completed work for various think-tank’s and non-profits in the area of Education Law, Labor Law, and Public Policy.

In July 2018, Mr. Andersen passed the bar exam, getting sworn in later that year. He handles cases in Clark, Cowlitz, and Skamania Counties, Battle Ground, and Camas/Washougal. Even if your case is not in those areas, he is always open to traveling anywhere in the state that he is needed.