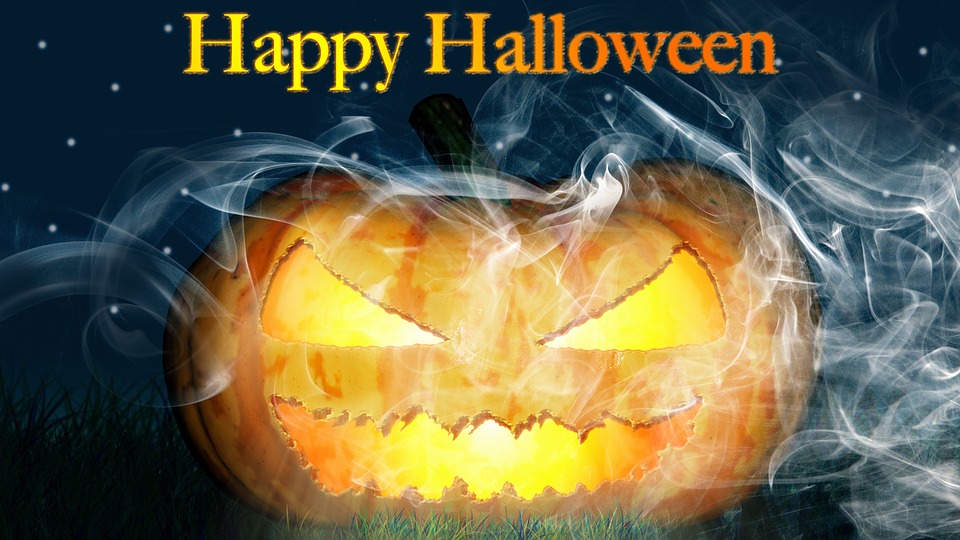 It’s that time of year again… the leaves are turning orange, red, and yellow; pumpkin spice everything seems to have run amok; porches and steps are littered with pumpkins; and alcohol-related offenses are at an all-time high. Whether it is a DUI, underage drinking ticket, public intoxication citation, or an assault charge due to a fight at a bar or party, the Law Office of Erin Bradley McAleer is here to help!

Alcohol-related offense carry with them a multitude of negative consequences. The typical consequences include fines and possible jail time. However, atypically, there are some negative consequences that are above and beyond the offense itself. For instance, some occupations may have morality clauses in employment contracts that state that convictions for liquor-related offenses are grounds for termination. This can often be seen in jobs related to teaching, daycare, or the like. Additionally, some occupations may bar violence-related offenses, which includes an assault while intoxicated. Of course, most people would be hard-pressed to find a job that allows them to remain an employee while they serve a few months in jail.

DUI: there are different penalties for depending on whether they or of-age or underage. Individuals under the age of 21 with a blood alcohol content of .02-.07 face a 90-day suspension of their license, up to 90 days in jail, and up to a $1,000 fine for the first offense and for the second offense up to having their license revoked until the age of 21 or at least 1 year, 90 days in jail, or up to a $1,000 fine. Individuals of any age, which include of-age and underage individuals, face a 90-day suspension, 1 day in jail or 15 days home-monitoring, fines up to $8,125, or possible ignition interlock for the first offense. It is important to note that the ignition interlock device can cost thousands of dollars for installation and usage. For the second offense, you could have your license revoked for up to 2 years, a minimum of 30 days in jail or 60 days home monitoring, $8,125 in fines, and up to 5 years with an ignition interlock device.

Assault 2: Class B felony with 3-12 months in prison and up to $20,000 fine (first offense). However, if there is a finding of sexual motivation, 2nd degree assault becomes a class A felony instead.

Public intoxication: Although public intoxication is not considered a crime, it is still a crime to drink alcohol on a public bus or cab. Penalties include up to 90 days in jail and up to a $1,000 fine. Although not a criminal offense, if publically intoxicated, the police could take you into protective custody, resulting in possibly missing work the next day. Additionally, when being taken inti protective custody the police may find narcotics of other elicit items.

Indecent Exposure (Public nudity): Indecent exposure requires the exposure of genitals as well as lewd or obscene conduct. However, mere exposure may also be prosecuted under local ordinances.

Minor in possession (Underage drinking): Within the state of Washington, it is a criminal offense to consume alcohol under the age of 21. If caught doing so, you risk the penalty of up to a $500 fine, 2 months in jail, or both. If caught consuming alcohol in public, however; ALL persons, regardless of age, face up to a $1000 fine as well.

Call the Law office of Erin Bradley McAleer today at (360) 334-6277 to schedule a consultation today!