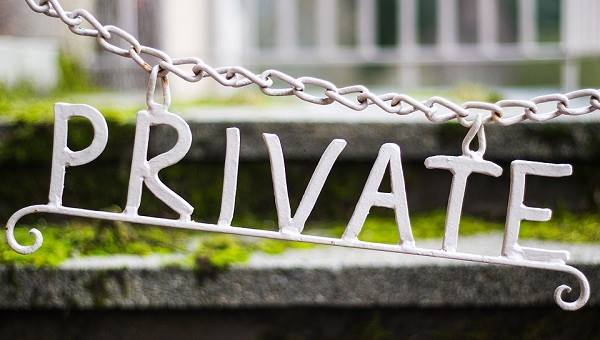 There are sometimes cases that come through the court system that clearly demonstrate the furthest reaches of the law. In 2015, Police came upon a homeless man illegally living under a tarp in downtown Vancouver, Washington. Upon looking under the tarp, police found William R. Pippin in possession of methamphetamine and subsequently charged him for said possession. The Clark County Superior Court (trial court) found that by looking under the tarp without Pippin’s consent, the police violated Pippin’s expectation of privacy in his home. Because of this violation of Pippin’s expectation of privacy, the court granted the defense’s motion to suppress the methamphetamine as evidence and the court subsequently dismissed the case.

This past week, the Court of Appeals affirmed the trial court’s decision finding that a homeless man has a reasonable expectation of privacy in his home, just like a person in a house, apartment, or other such legal dwelling has an expectation of privacy under the Washington State Constitution. Rather than focusing on an individual’s privacy concerns under the United States Constitution, the court chose to instead reach its conclusion by focusing on an individual’s privacy rights under the Washington State Constitution.

The appellate court reached its conclusion by finding that despite Pippin’s tent being a temporary, makeshift dwelling, Pippin was nonetheless afforded the same constitutional protections under the Washington State Constitution as the rest of society. By reaching this conclusion, the court has helped to reinforce and remind us that we are each entitled to privacy protections under the state constitution and that those protections are to be taken seriously regardless of our living situation. The court also stated that ruling differently would result in it stripping those living on the streets of their constitutional protections by mere virtue of their impoverished conditions.

Regardless of your living conditions, whether it is in a mobile home, traditional house, a mansion, apartment, condominium, weekly motel housing, or even under a tarp in an urban setting, each one of the citizens of the state of Washington are entitled to privacy protections and protections against unlawful searches and seizures under the Washington State Constitution.

If you have been arrested and are facing criminal charges and believe your rights have been violated, please contact The Law Office of Erin Bradley McAleer at (360) 334-6277 to discuss your case today.